On a piece of land 1000 times smaller than the City of Sofia a lot of feats have happened: Hercules harnessed the power of Zeus, Conan the Barbarian vanquished the ancient demons, Rambo defeated an evil narco cartel, the Expendables restored peace and justice to the free world… and Chuck Norris single-handedly saved the planet.
Welcome to Nu Boyana Film Studios – where film magic and reality mix together. It’s a legendary place which witnessed the rise of many ages and stars. But make no mistake – it’s not a theme park. It’s a full operational film studio where the working process starts from a script and ends up on the screen. We have it all. We invite you to a tour around our sets where some of your all time favourite movies have been made. Join us. And enjoy! 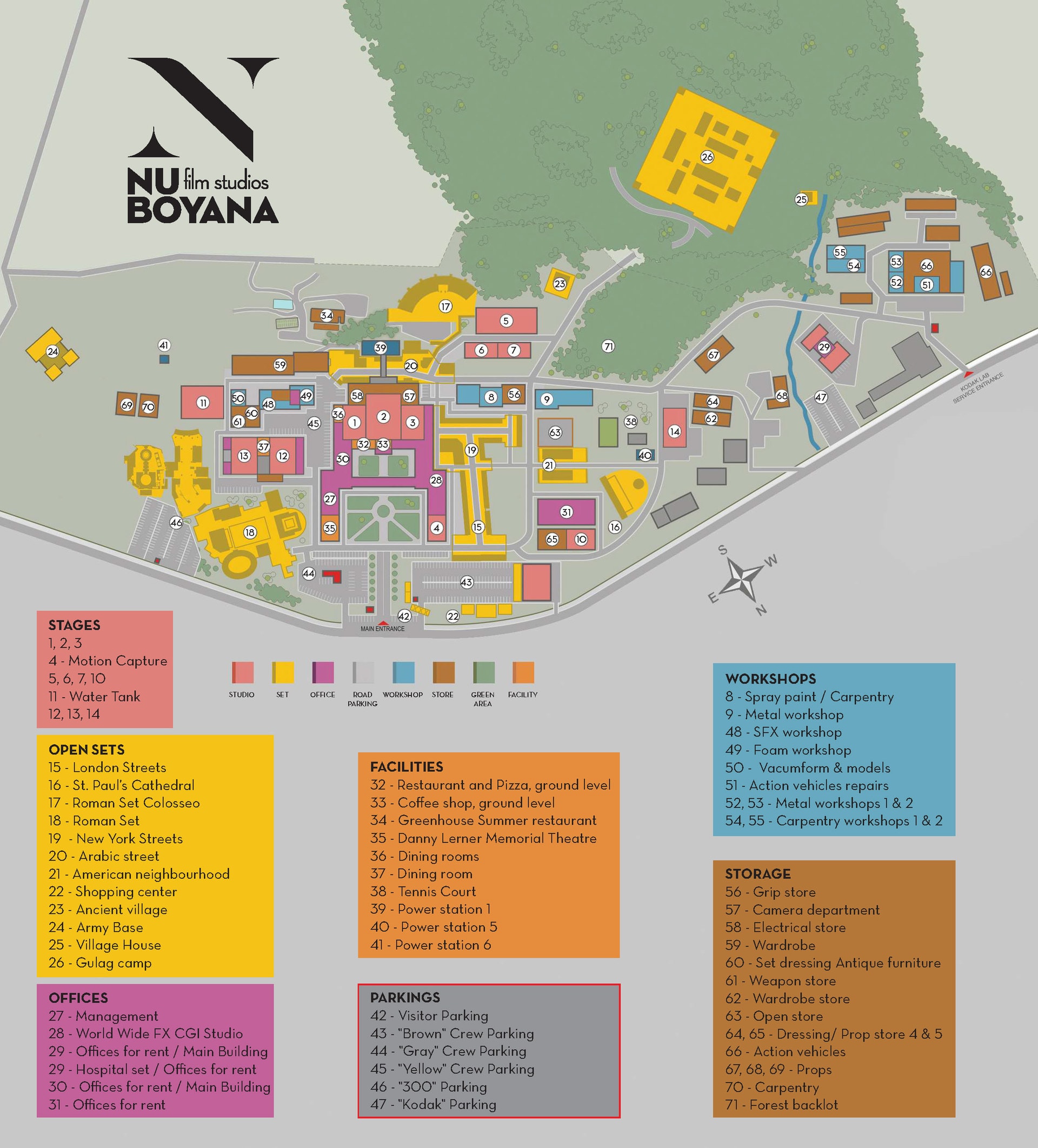 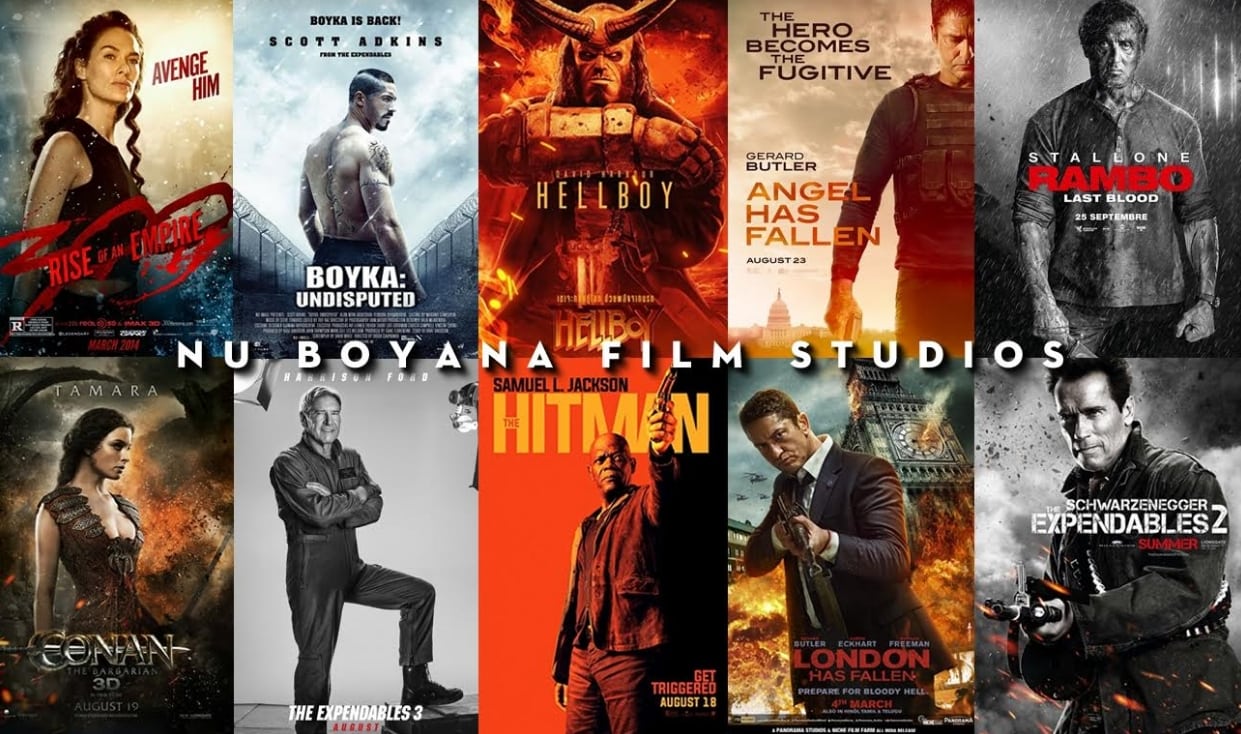 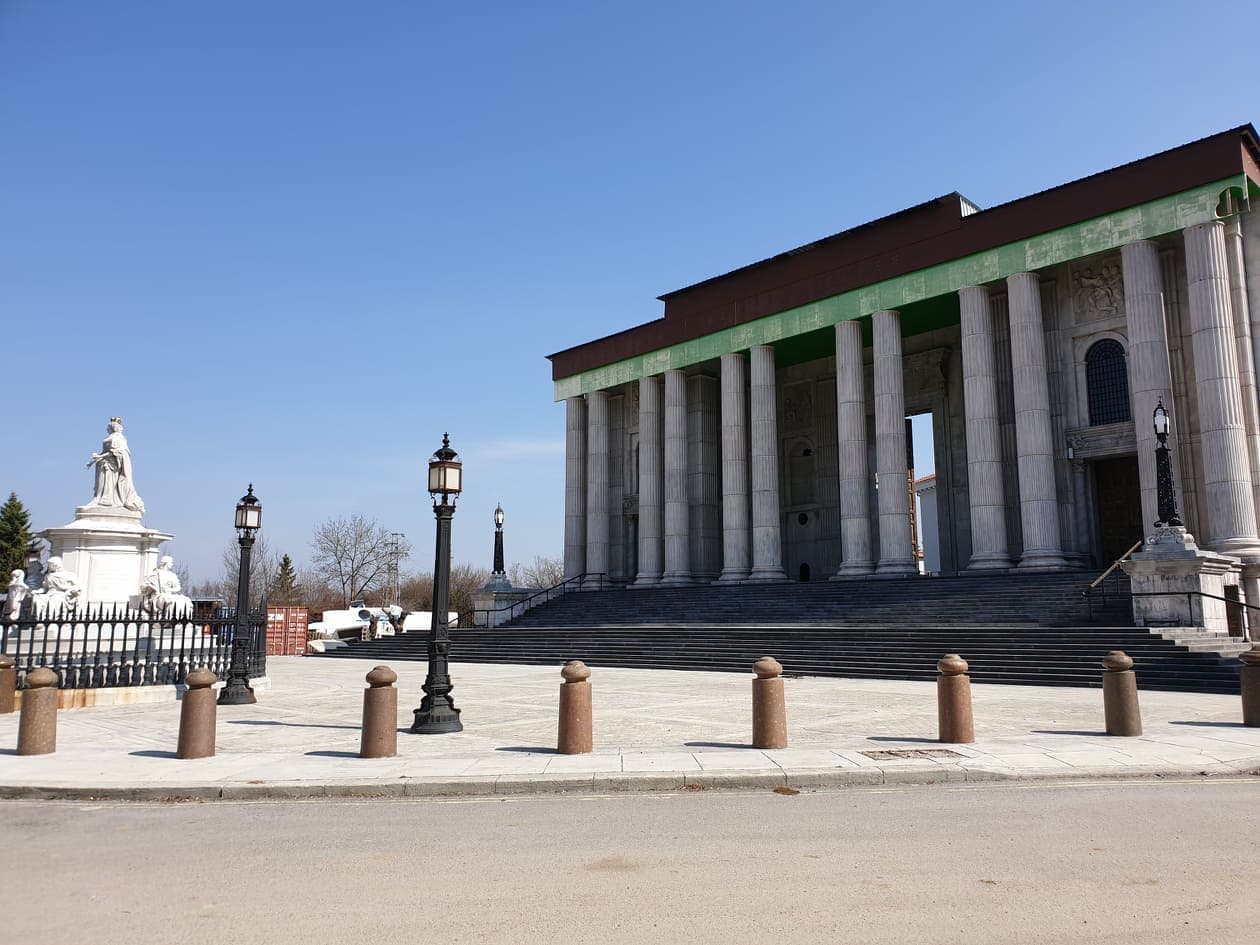 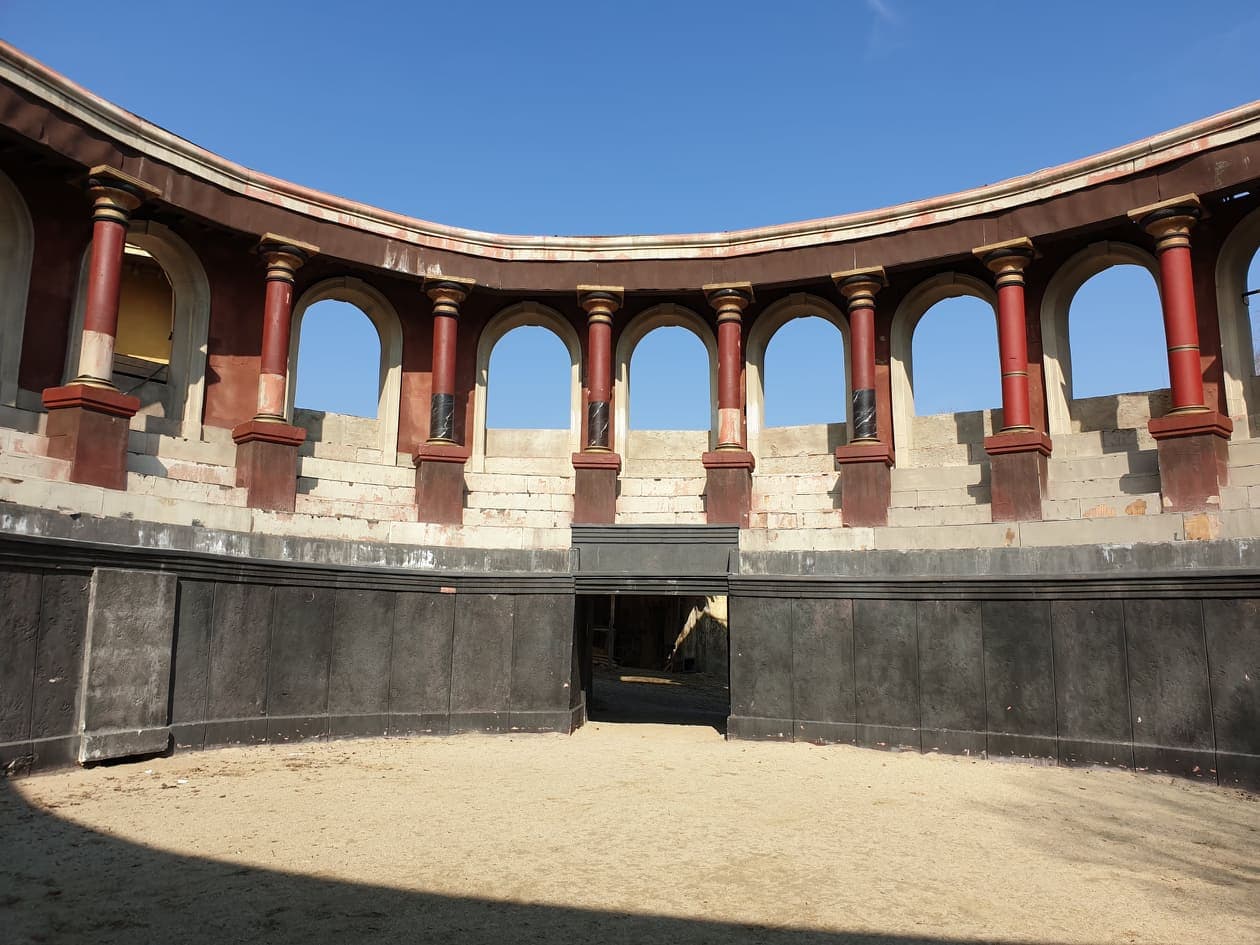 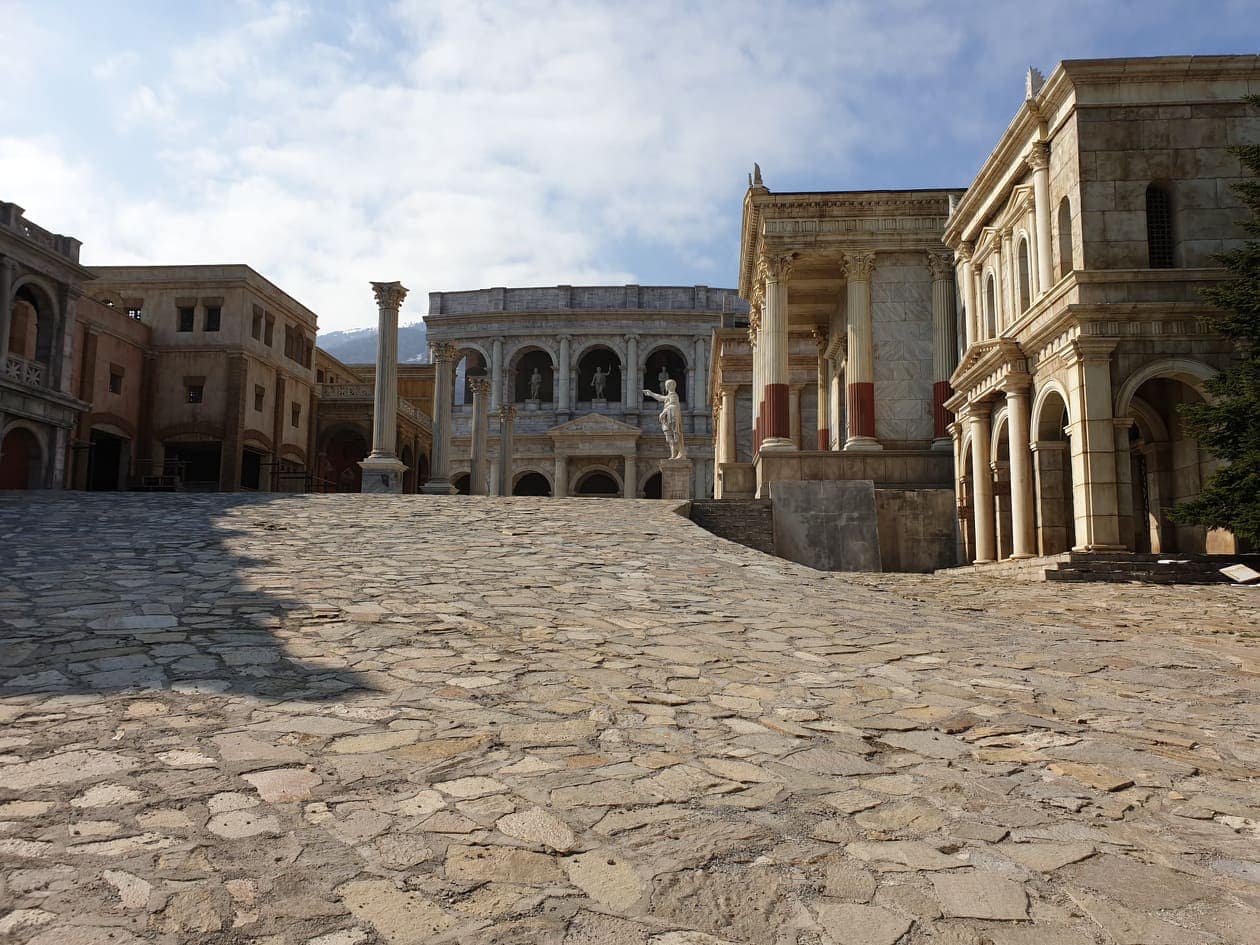 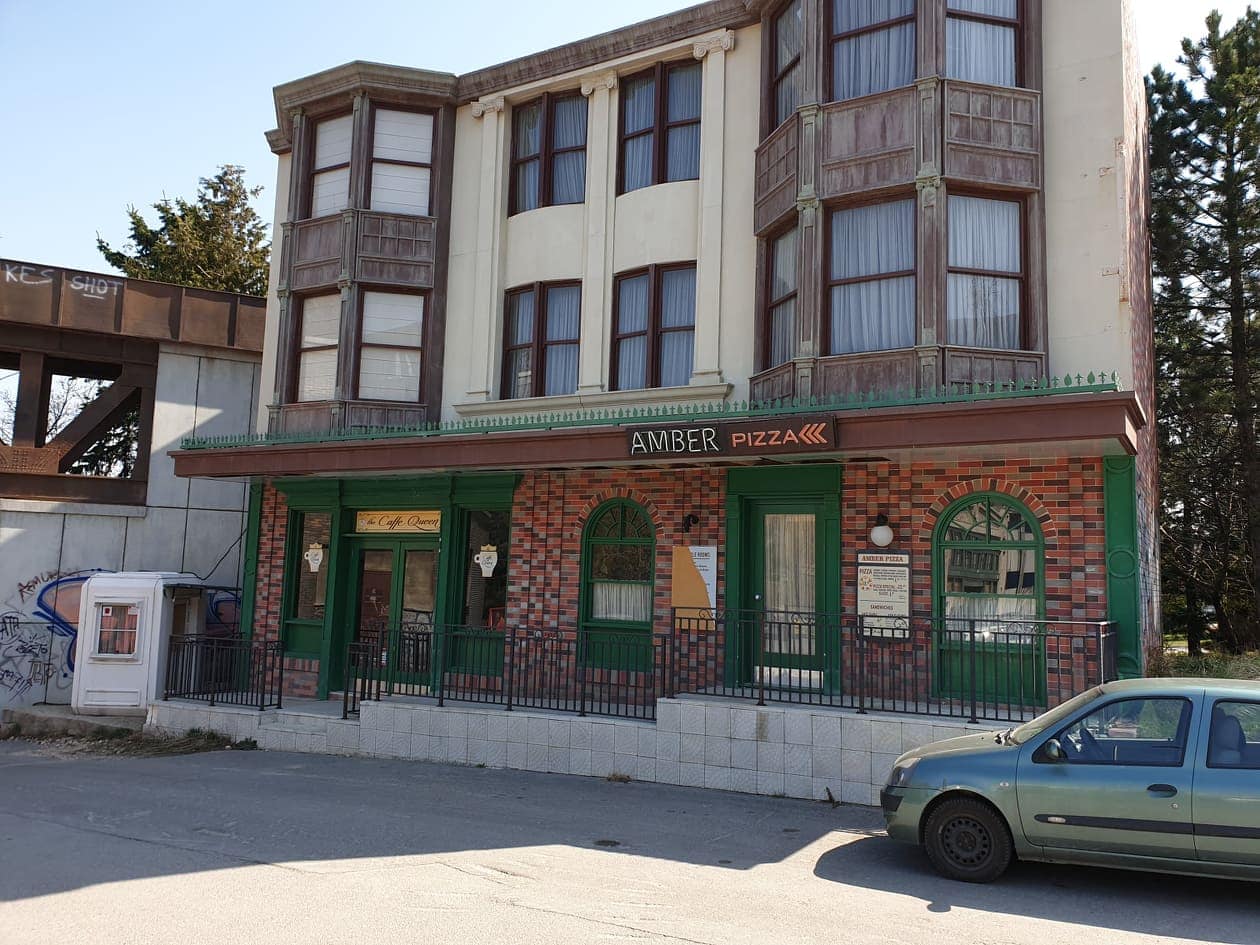 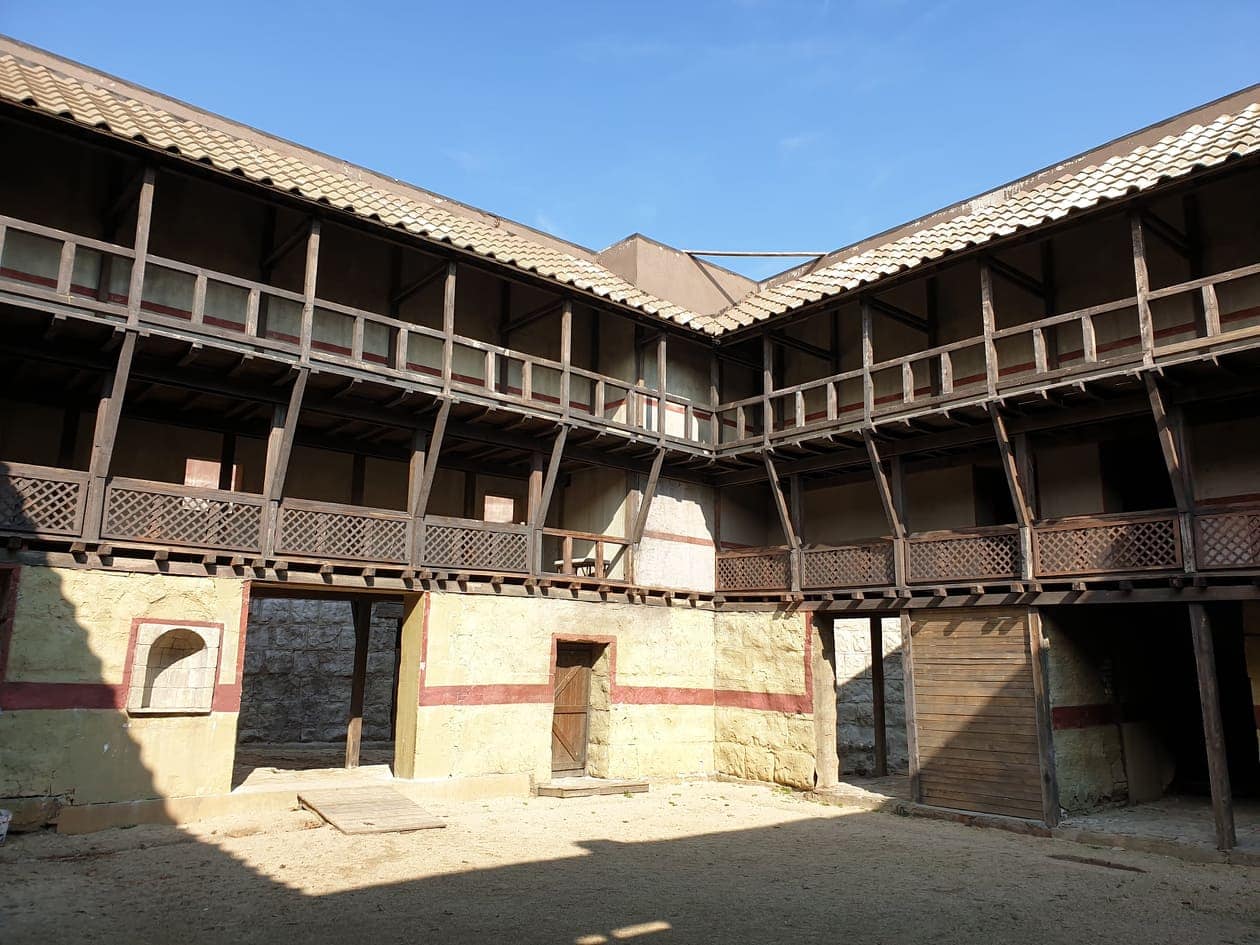 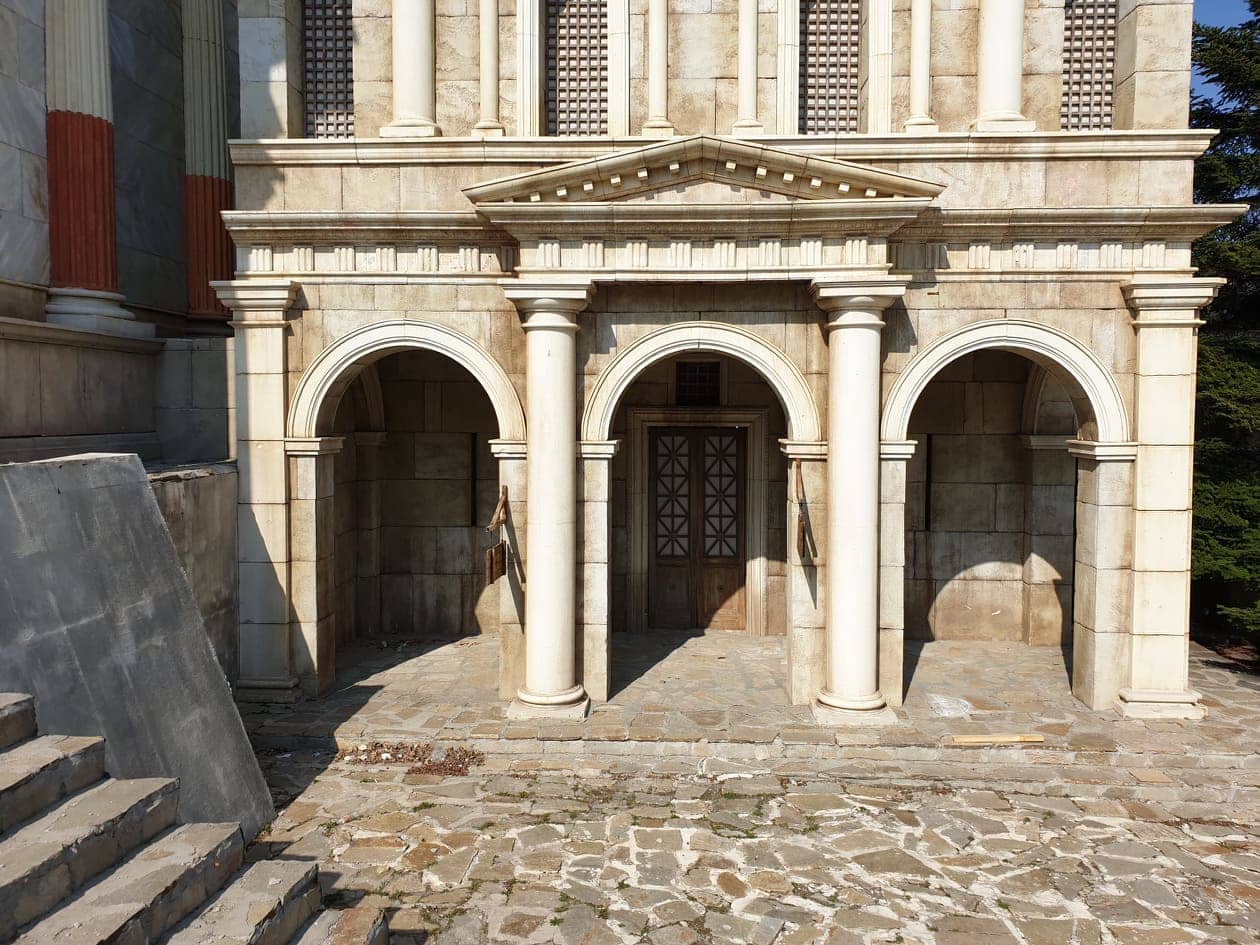 We use cookies to ensure that we give you the best experience on our website. If you continue to use this site we will assume that you are happy to receive all cookies on our website.Accept & ClosePrivacy policy